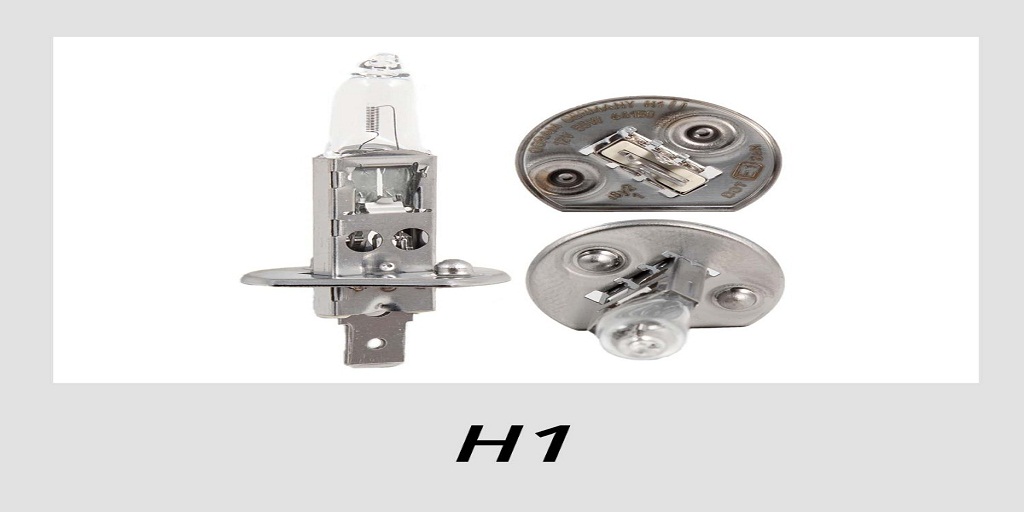 The main difference between your fog lights and your headlights lies in how you use them. Your headlights are used to illuminate the road ahead of you, and to a degree, the environment around you, so that you can proceed safely, at speed.

By contrast, your fog lights are set at an even lower angle than your low beams and are intended only to light up the area in front of your vehicle and a moderate distance ahead. The primary difference between them is in how they are positioned at the bottom of the front of your vehicle.

The reason fog lights are so positioned as auxiliary driving light is that using your high beams, or even your low beams, in adverse weather conditions will result in a lot of glare being scattered back into your eyes, which (contrary to instinct) can actually decrease your visibility. The lower angle of fog lights cuts back on glare.

There is another feature that is commonly encountered with fog lights, and that is that they are commonly found in warm amber configurations. It is believed that the longer wavelength of the warm yellow light is better able to penetrate fog, mist, or rain than the shorter wavelength of white light.

Whatever the case, some users simply prefer the aesthetic of warm, yellow fog lights, so you can imagine their frustration when some drivers buy LED fog light bulbs and install them, only to find that they emit a pale, greenish-yellow color instead of warm, true amber.

The reason this occurs is that many producers of LED lights use chips that don’t emit a pure white light output. Instead, the light output is a cool white that is tainted with some blue light. When they cover the lens of the LED bulbs, the resulting light is more of a pale green than a true yellow.

This doesn’t necessarily hamper the functionality of these LED fog lights, but it certainly makes a mark on their aesthetics. If you’re going to buy LED fog lights and love the warm yellow aesthetic, you’re not going to be very happy if you set them up and are greeted with an off-yellow glow.

Fortunately, the LED fog lights and fog light kits available at Diode Dynamics do not suffer from this problem. They produce a wide range of LED fog light kits as well as fog light and DRL bulbs in true plug-and-play configurations that are direct replacements for your factory bulbs – and many of them are available in a deep, true yellow color.

Diode Dynamics’ automotive LEDs are designed to emit a true, pure white light, or a selective yellow, for higher contrast on the road and an original, attention-catching look. Even the LED fog lights they produce that require a yellow lens emit a true yellow color because the white light emitted from the chip is not tainted by blue wavelengths. As a result, the light output is a rich yellow.

To learn more about the direct replacement fog light and DRL bulbs they sell in their online store, or about their adaptable fog light kits, visit DiodeDynamics.com today or get in touch with their customer service team directly. You can reach them with questions or concerns by phone at 314-205-3033 or by email at [email protected].

There’s growing nationwide concern about sustainability, which has influenced the decisions of both consumers and manufacturers and will only continue to influence trends moving...
Read more
Business

There are more than 160,000 small businesses in Alberta today. And their number makes up 95.5% of all companies in the province. With this...
Read more
Business

Small businesses are critical to the economy of Calgary. They create local employment, generate revenue, and contribute to cultural and community development. Compared to...
Read more

About FUBUKI Mitsubishi Shafts: A Consistent Performer with Solid History