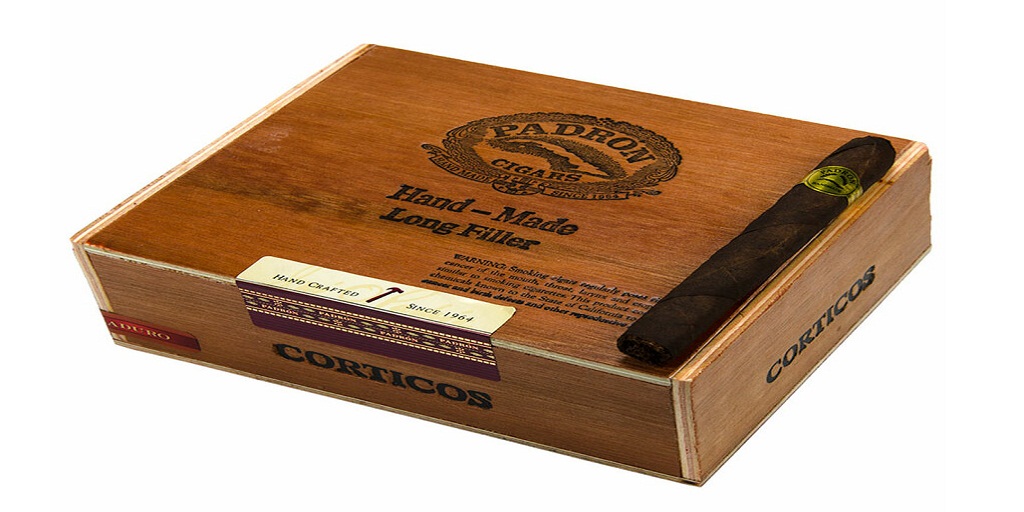 In the middle of a haystack of cigar brands on today’s market, only a handful of legendary brands stands out. And one of them is the Padrón Cigars managed and curated by a Cuba-native Jorge Padrón, owner of Piloto Cigars Inc. after his father, Jose O. Padrón passed away on December 5, 2017. The Padrón family has been growing and processing tobacco since the 1850s, starting with nothing more than a few hundred dollars and a head filled with dreams.

With so many factors that come into play for a cigar brand to be called legendary such as price and discounts, diverse level of quality, consistency, and overall satisfaction it is surprising how Padrón seems to reside at the top. There’s been no other cigar company that has received as much spectacular recognition from Cigar Aficionado as Padrón. Three times the company has been named Cigar Aficionado’s Cigar of the Year, a truly legendary status among cigar connoisseurs around the globe.

Natural or Maduro, Padrón Cigars are all contained in spicier, richer and darker in color, sun-grown Habano tobacco—which makes these cigars unique Nicaraguan puros. In a 2018 retailer survey, Padrón was hailed as one of the top best-selling premium cigars. With more attention and elbow grease applied to produce such fine 100% sun-grown tobacco, there’s no surprise how much this tobacco costs. But the great thing about Padrón is, regardless of how long ago it has been, whether it is the Padron Family Reserve, Padron Serie 1926, Padrón 1964, or the original Padrón series, all tobacco came from the same seed variety that gives one smoker a very unique smoking experience.

Padrón Serie 1926
The Padrón Serie 1926 80 Years has a smooth character to it almost like no other. It’s a full-flavored, average-body, vigorous smoke with texture, flavor and aroma amalgamate together in peace. It ranks up in the temple of the world’s best cigars

Padrón Family Reserve
The Padrón Reserva de la Familia No. 44 is made with eight to ten years old tobacco. A torpedo measuring 6 and one-fourth inches with a 54 ring gauge. This Padrón has a stronger taste profile than just about any other Padrón. The first few puffs, and after an inch or so it will mellow into a very rich smoke loaded with cocoa and vanilla hints, with a touch of sweet spices like nutmeg and a bit of nut on the finish.

Winter is here in a few months, it would be nice to smoke at least one of these while you bundle up, grabbing your lighter and cutter. Then you pour a glass of your favorite spirit because let’s face it, it’ll be nice to have a drink in one hand and your favorite cigar in the other especially during the cold months. Check out AtlanticCigar.com for their unbeatable prices and free shipping of Padrón cigars.

When you are shopping for a used car, it is customary to feel stressed and overwhelmed. There is an abundance of car dealerships you...
Read more
Business

When it comes to premium knives, regardless of what they are used for, they require specific materials that allow for seamless usage every, single...
Read more

A Wholesale Skincare Line That Your Clientele Will Love