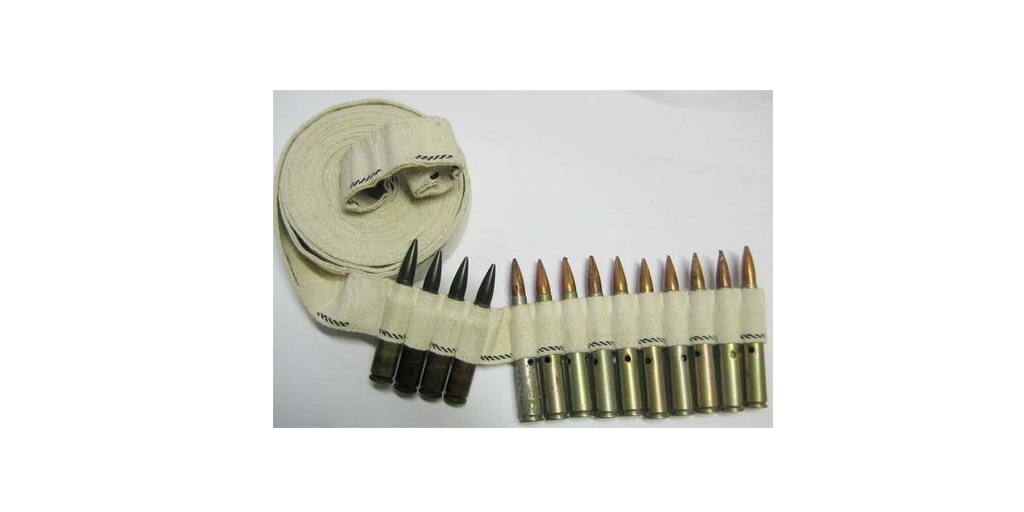 Some of you might not think of a rifle’s magazine as an integral part of the platform. It could be because it can be removed and replaced so easily, and it could be because there are some firearms that don’t even accept detachable magazines.

However, semi-automatic rifles that feed from detachable magazines will experience significantly diminished performance when their magazines fail to work as intended. If your rifle magazine starts exhibiting any of the following symptoms, it may be time to replace it.

1. Your rifle is not feeding smoothly or failing to feed at all.
One of the first symptoms of a failing or aging magazine is a rifle that fails to feed. It’s frustrating when a rifle simply will not cycle or feed as intended, and when it happens, much of the time it’s because there’s something wrong with the magazine. Of course, it’ll take a little digging and diagnosis. You’ll need to inspect the magazine and the rifle’s bolt or other integral aspects of its action to ensure that the issue doesn’t lie there; otherwise, there’s a good chance it’s time for you to retire and replace that magazine.

2. Your magazine is failing to feed the last round.
While a magazine that fails to feed at all is cause for concern, sometimes a magazine is far more subtle when it comes to tipping you off that something is amiss. One of the first things that will happen when your magazine starts to age is that it will fail to feed the final round or the final few rounds. As the internal springs begin to fatigue, the magazine will not feed the last few rounds or even the last one. If you think you counted off an odd number of rounds before the rifle ran dry, check the mag. Your hunch may have been right; if there’s one round left in the mag that didn’t feed, you’ll either need to replace some internals or ditch the mag altogether for a new one.

3. If you notice that your mag’s feed lips or follower are damaged
A magazine’s feed lips help to ensure that the rounds in the mag seat correctly and are properly oriented so that the back of the bolt face can strip them off and guide them into the chamber. If the feed lips are in any way deformed or damaged, it can hamstring the (otherwise) smooth operation of the interface between the action and the magazine.

Additionally, if you have an issue with the follower, which sits on top of the internal springs and pushes the rounds “up” so they can be fed into the action, your firearm will have problems associated with feeding and loading.

You may be able to replace a follower individually, but it may just be easier for you to replace the magazine itself.

4. If the magazine doesn’t seat properly when you insert it into the rifle
It should go without explanation that if you have a magazine that is so badly damaged or deformed that it will not seat properly, it’s time to replace it.

How Often Should You Replace Your Rifle Magazine?
If you don’t use your magazine’s frequently, only hunting or shooting periodically, you may never have to replace them. However, if you shoot competitively, running through several thousand rounds per year, you should check out your magazines every time you clean your gun, just to make sure they’re tight and nothing is worn or rattling.

In such a high-volume situation, it’s advisable to replace the internal springs and followers in your magazines about once per year, or simply replace the magazines themselves.

Visit Sarco Inc. at SarcoInc.com to pick up any essentials you need to service your rifle magazines. Whether you’re looking for parts or new high capacity magazines themselves, they firearm’s experts can help you out.

Check out their website, and if you have additional questions, contact them at 610-250-3960 or take some time to visit them at their location in Easton, Pennsylvania.