Where Can I Find an M5a1 Bayonet? 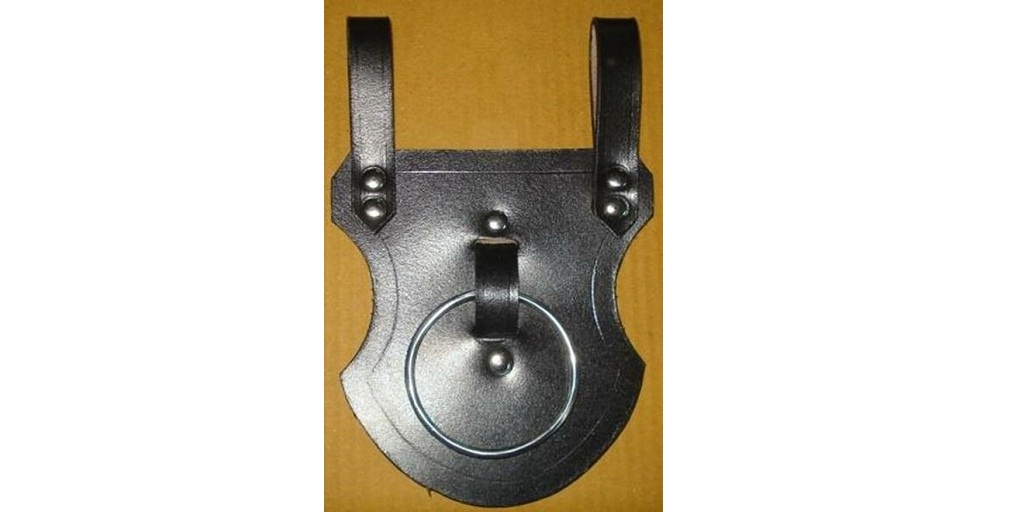 Owners of the iconic M1 Garand have a few different compatible bayonets to choose from, including the M1905 bayonet, the M1 bayonet which was widely used, and the M5a1 which replaced some of these.

The M1905 bayonet, which was in service starting in 1906, was actually developed for one of the predecessors of the M1 Garand, the M1903 Springfield rifle. The M1905 was something of a sword, with its 16-inch blade and adequate 4-inch handle. The hefty M1905 was mounted to the barrel of an M1903 via a mount ring and was also compatible with the M1 Garand.

That said, starting in 1943 the M1905 was altered and converted into a new bayonet known as the M1. The new M1 bayonet was shorter; instead of the 16-inch blade of the M1905 bayonet, the M1’s was 10 inches, making it lighter and more maneuverable at the expense of reach. Also, the M1 was also created with molded black plastic grips, in contrast to the wood scales of the M1905.

Divergence from the M1 Bayonet
The M1 bayonet, which was also affixed to the barrel of the M1 Garand via a barrel mount ring, saw fairly widespread use throughout both the European and Pacific Theaters of the Second World War, but it was not the last bayonet devised for the M1 Garand.

Beginning in 1953, the Army began to replace the earlier M1 bayonet with a new model known as the M5, of which the M5a1 was a variant. The M5 bayonet was developed around a similar bayonet known as the M4 which was paired with the M1 carbine in order to facilitate its use in the Korean War.

The M1 bayonet that soldiers had been carrying was difficult to mount, remove and handle using heavy gloves; in response to this, the M5 bayonet was developed. It was shortened once more from the M1 bayonet. The M5 features a 6.5-inch blade and is 11..5 inches overall, and at 11.,5 punches, it is both lighter and shorter than the M1 bayonet.

The M5 also lacked a barrel mount ring, mounting instead to the gas cylinder lock screw of an M1 Garand via a lock stud which can be disengaged via a push button that is easier to reach and press, even with heavy gloves on.

Lighter, shorter, and of a completely different design from its predecessors, the M5 bayonet and variants look much more like tactical or survival knives than previous designs of bayonets did.

M5a1 Identifying Features and Variants
The M5 was produced in three variants: the M5, M5-1, and M5a1. In addition to the fact that the M5 featured a shorter blade and was lighter and smaller than previous models, it also featured black, checkered, molded plastic grips. The metal surfaces were given a dark gray finish and the blade itself lacked the fuller of previous models and was given a sharpened false edge along the top edge. Of these three variants, the M5a1 was the last bayonet developed for the M1 Garand and was produced during the 1960s.

M5 bayonets were compatible with two different scabbards, the M8, and the improved M8a1 scabbard, both of which feature steel and fiberglass construction. The original M8 featured only a belt loop, but the later M8a1 was updated with a wire hook that made it easier to attach to and carry with other gear and packs.

When Was the M5a1 Bayonet Used?
The M5 and variants, including the M5a1 bayonet, were used beginning in 1953 when they were developed to replace the M1, and variants were carried throughout the 1960s. They saw service in both the Korean War and Vietnam War.

Visit SARCO, Inc
Looking for an M5 or a variant like an M5a1 bayonet in good condition? Check out SARCO, Inc. online at SarcoInc.com to see what they have in stock. You’ll come across much more than bayonets for the M1 Garand on their website, and if you have any questions, you can contact them directly at 610-250-3960.