Where to Find Compatible Bayonets for Sale 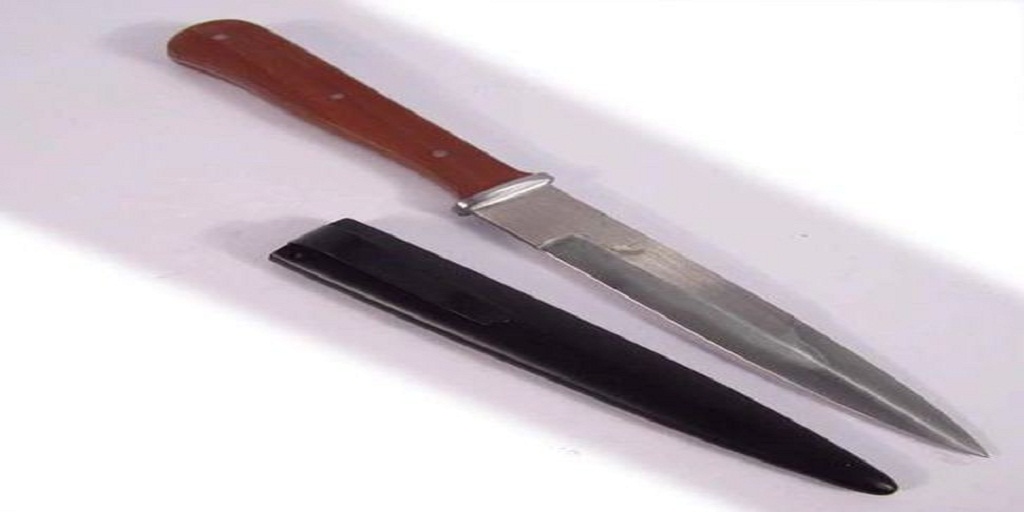 Buy Apple Mac Pros at Amazing Prices With This Guide

From afar, it might look like bayonets for sale only vary in the style of the bayonet itself, but this is not the case. While there are models of bayonets that are specifically designed for given platforms, it’s the method that the bayonet uses to affix to or near the muzzle that affects its compatibility with a given firearm. Theoretically, any style of bayonet would be compatible with any given firearm as long as the bayonet has a compatible attachment mechanism.

The first bayonets were likely what have become known as plug bayonets, because they were simply knives and daggers the handles of which were inserted into the muzzle of the firearm. Since the first firearms were smoothbore muzzleloaders, the soldiers that carried them needed a sidearm close at hand for close-quarters fighting. Evidently, the first bayonets were simply daggers that were stuffed into the end of the muzzle of a firearm. These had no barrel bands or lugs, and were low-tech innovations that were designed to atone for the shortcoming of a low rate of fire.

As the value of a bayonet became better recognized throughout military circles, the design consequently became more refined. It gave a soldier a reserve weapon that could be highly useful without another shot and extended his reach beyond a handheld blade or other melee weapon. The only problem was that stuffing a dagger down the front of a musket made the function of firing the weapon impossible. It wasn’t long before purpose-made bayonets started being developed and used in warfare. Some of the earliest true bayonets were offset, so as to remain out of the lane of fire, and affixed to the firearm in question by means of a band and simple lugs that engaged by rotating the band or collar around the end of the muzzle.

As the designs of bayonets became more refined, so did the designs and operation of the firearms they completed. Some military units were so enthralled with the efficacy of the bayonet in hand to hand fighting that they created entire disciplines devoted to bayonet combat techniques.

However, modern bayonets no longer “plug” up the barrel. Today, bayonets are largely secured to the firearm for which they are designed by means of locking lugs. To the original point of this article, in order to ensure compatibility between a bayonet and a firearm, the bayonet must have the same lug system (or other hardware necessary) to secure it to the firearm.

That information is generally easy to come by. Most bayonets for sale will list the firearms with which they are compatible as well as the lug system they use. However, if you aren’t familiar with any given bayonet or you want some additional help, getting in touch with a specialist can’t hurt.

If you’re ever unsure or are looking for some information but you don’t know where to start, calling up the specialists at Sarco, Inc., is a good start. When it comes to military collectibles, firearms, and yes, even bayonets for sale, these are the guys to go to. They have one of the broadest collections of firearms, parts and military collectibles on the internet and the in-depth knowledge to match it. Call them at 610-250-3960 or visit their website at SarcoInc.com and surprise yourself. If you’re looking for information on a bayonet, they’ll help you find it.

Perhaps you’ve heard all the buzz about LEDs in recent years, how they’re packed with benefits that can save you on utility bills, provide...
Read more
Business

Not too long ago, marijuana use was completely illegal in California, whether it was being used for medicinal or recreational purposes. In the past...
Read more
Business

You read that title right. Switch to an Everpure water filtration system, and you could save money - and not just a little but...
Read more

Buy Apple Mac Pros at Amazing Prices With This Guide

Where to Find Water Pipes in Your Area