Why Is Rating (Plenum vs. Riser) So Important in Fire Alarm Cables? 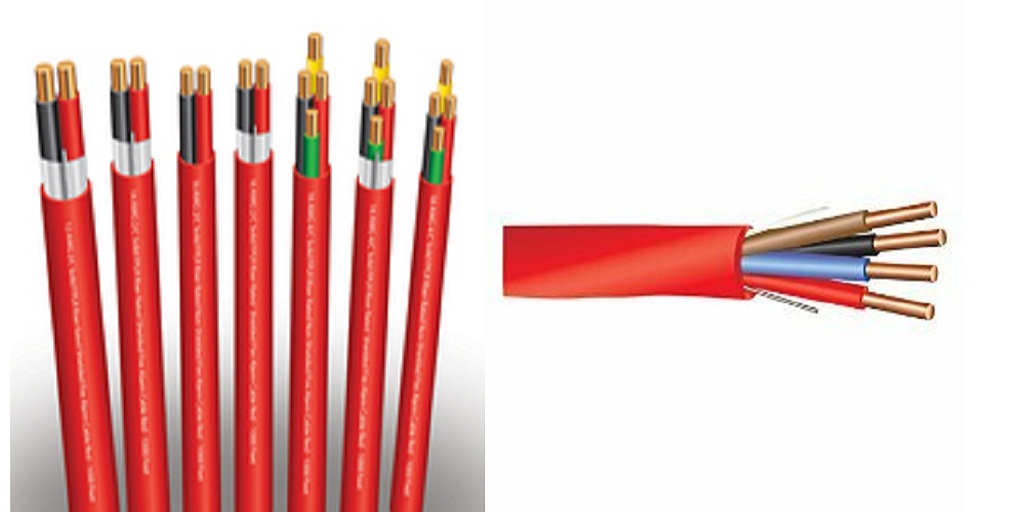 Perhaps you’re simply musing over electrical infrastructure on the internet because something piqued your interest. Maybe you’re actually going through the motions of securing electrical wiring for an electrical crew as a general contractor.

Either way, wiring an alarm system, specifically a fire alarm system, is going to put you in front of some terms like power and non-power limited, shielding, Belden equivalent and of course, plenum and riser rated.

But what do these – specifically plenum and riser ratings – mean, with respect to fire alarm cables?

What Are Plenum and Riser Space, Anyway?
It all comes down to what plenum and riser space are. Let’s start with plenum space. If you’ve ever been in a building with ceiling tiles and seen one of these removed, you’ll know that there’s some space that remains above them. This is called a drop ceiling. You may also have noticed that some floors have open space beneath them.

In short, the space above a drop ceiling (or beneath a floor) is known as plenum space, and it is reserved for the passage of ductwork or of other HVAC infrastructure. Because of the nature of plenum space, it is not climate controlled and it has the potential to present a variety of environmental stressors.

As for riser space, it is the space that exists between the floors on a building, but it is oriented vertically. Elevator shafts occupy riser space, and this space is reserved for the passage of conduits and electrical infrastructure as well as gas and water lines. Typically, HVAC equipment does not pass through riser space, but riser space is still not controlled and can produce situational stressors.

How It Affects Fire Alarm Cables
Because plenum space allows air to pass throughout a building, there are strict requirements for what types of materials can be used in their construction and what types of equipment can pass through them. Because they allow for the passage of air, the management of plenum space can be instrumental to preventing the propagation of fire.

The fire-safety requirements for fire alarm cables to be used in riser space are less stringent than those for plenum rated alarm cables. They’re still usually made with fire resistant or self extinguishing insulation, but since the requirements are stricter for plenum cables it may be possible to use plenum rated cables in riser space (but not the other way around – check with an electrical engineer to be sure).

Learn More at EWCS Wire
Whether you’re looking for a fire alarm cable for an upcoming project or just want to learn more about the different types of cables that are used to wire smoke detectors and burglar alarms, the EWCS Wire is an invaluable resource. Visit their website, EWCSWire.com, or contact them directly at 1-800-262-1598 today to learn more.