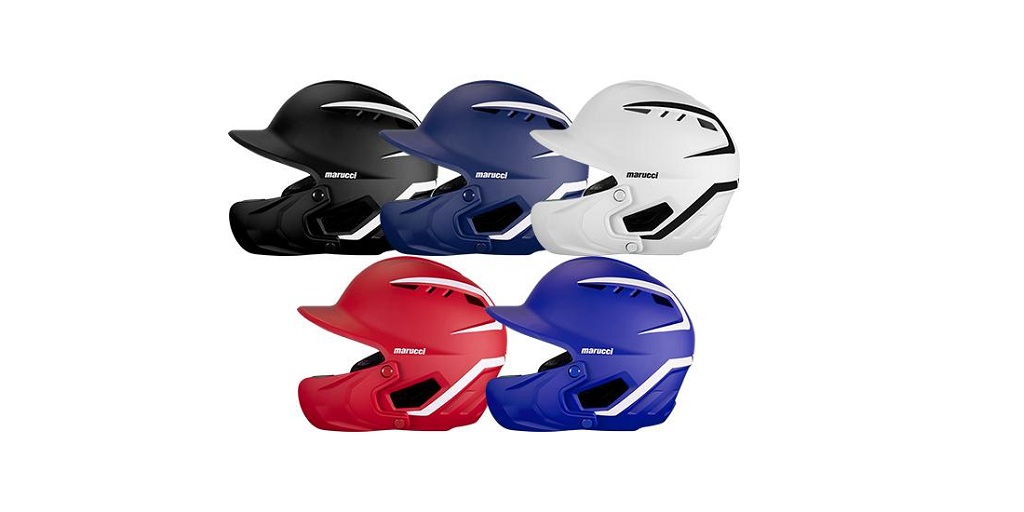 When playing baseball, having equipment that you can depend on to bring both your defensive and offensive game to unparalleled heights is extremely important. You need gear that won’t falter when you need it the most– and that is especially true for your bat.

Your bat should bring out the best in you while you are in the batter’s box. Your bat should provide you with various advantages, like optimal swing speed, power, and even low vibration amounts, so you can keep your eye on the ball and know your bat has your back when you swing through.

Unfortunately, however, not all bats can supply that for baseball players, both young and old. That is where the Marucci Cat9 comes into play. Let’s take a closer look at this bat, its predecessors, and where you can get one so you can add it to your baseball arsenal.

What is the Marucci Cat baseball bat series?
Marucci is a long-standing industry leader in both the baseball and softball industries. They have been supplying players of both sports and the varying types of these two sports with high-quality equipment since 2004.

Their flagship, however, has to be the Cat baseball bat series. The Cat5 was their very first release of this baseball bat line, which was back in 2009. The Cat5 was a shortened name for “Category 5” storm, which is the strongest grade of a storm on the Saffir-Simpson Hurricane Wind Scale.

This particular bat utilized the strongest alloy at that given time, which was the AX05, and also had an anti-vibration knob.

The Cat5 was beloved by nearly all players, which was clearly implied by them flying off the shelves and into the hands of batters at the plate. Since the Cat5, Marucci has created several other versions of this sturdy and impressive piece of equipment. Altogether, they have unleashed:

All of the above Cat bats utilize the strongest alloys and the most modern materials to provide batters with undeniable strength in the batter’s box. The most recent release that baseball batters should be using today, however, is the Marucci Cat9.

Why is the Marucci Cat9 so unique?
Just like its predecessors, the Cat9 was designed with the most modern materials to supply optimal stability, innovation, power, and responsiveness. The one-piece alloy bat incorporates AZR alloy, which is the newest alloy on the market, while also featuring the same, dependable AV2 knob as the Cat8.

The connection between the bat, ball, and the player is ideal with the Cat9, as it has an overall improved feel and forgiveness in every swing when compared to the Cat8.

On the market today, there is the Cat9, Cat Connect, and even the Cat9 composite, which is a two-piece composite construction instead of a one-piece alloy.

Where can I buy a Cat9 bat?
When you are looking to buy a new and reliable Marucci Cat9, trust no one else but HbSports. They can provide you with exactly what you are looking for and more. Give them a call today at 888-540-BATS and prepare yourself for your best baseball-self yet!