Why You Should Add a Roberto Clemente Jersey to Your Collection 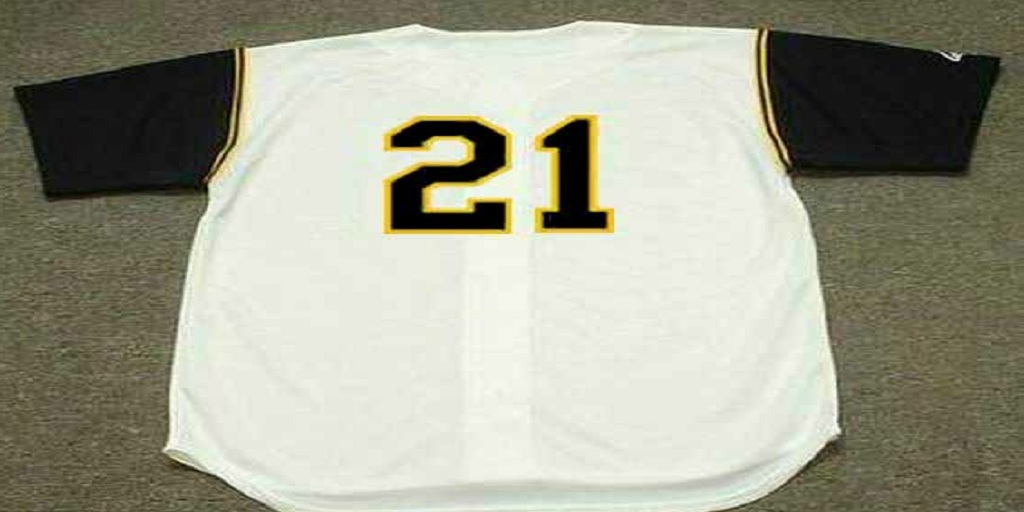 Collecting sports jerseys just feels like a natural impulse for any big fan of sports. It makes sense to want a part of the uniform, an iconic aspect of sporting, to represent a particular team, player, or type of sport. Whether you like to shop for your jerseys by players past or present, no one can blame you for wanting a piece of that player’s history. With baseball being “America’s Favorite Pastime,” it is no surprise that many of those players stand out in history. When you are browsing around online and visiting shops to find the biggest and brightest names in Major League Baseball, there is one name you do not want to leave out. You really want to make sure that one way or another, you get your hands on a Roberto Clemente jersey.

Let’s just take a moment to appreciate this man’s career and contribution to baseball history. Even decades since his passing, Roberto Clemente’s name naturally invites itself into the conversation to receive praise and kind words. If you are a true fan of sports history, and baseball in particular, you will already be familiar with his name and amazing accomplishments on the diamond. But while on the topic of collecting sports jerseys, we should definitely shine some light on what makes a Roberto Clemente jersey a must-have for a collector.

Legendary Name
One reason to purchase a Roberto Clemente jersey is pretty simple and straightforward. He is a legend in the game. His name holds a place in the Baseball Hall of Fame and for good reason. He is an American icon through and through. You cannot properly appreciate baseball without giving due credit to the people who shaped it and gave it life. Roberto Clemente is a giant in the game, so it should go without saying that owning a baseball jersey featuring his legendary number 21 is a must.

Honor the Life & Legacy
With such a successful career in baseball, Clemente had already made a name for himself after a handful of years in the game. He essentially seized the 1960s for himself as he took over the sport and shook up the game of baseball. Unfortunately, Clemente was not able to see his career to the end by retiring at a ripe old age. He died tragically in a plane crash in 1972 just as he was heading over to deliver relief packages to earthquake victims in Nicaragua. Although he had a relatively short career, he managed to acheive many accomplishments, challenge racial discrimination, and inspire others to pursue their dreams as well. He died young, but his legacy lives on well after his passing. We can continue to honor the career he had and show our respect for a fallen legend to this day. Collecting his memorabilia and sharing his story is one way to pass on what he worked to build during his life.

Despite his untimely death, Roberto Clemente left a mark on baseball history that will remain. Even amongst all of the great names in sports, all of the players with great careers and record-breaking achievements, Clemente’s name stands out. Just having your name stand the test of time says enough. It is no surprise that his jerseys to this day are sought after and collected as if no thought needs to be given. It only stands to reason that people would want to hold onto that part of American history and baseball history.

If you take your sports jersey collection seriously and want to collect all the greats, or just want to pick up a few of your favorites, you definitely want to check out what they have at Custom Throwback Jerseys. They sell jerseys for all the big league teams in professional sports and carry all the big name players we grew up celebrating. Take a look at their Roberto Clemente jersey collection and stay a little longer to see what other players they have for you to collect.