The Draw of Sable Fur 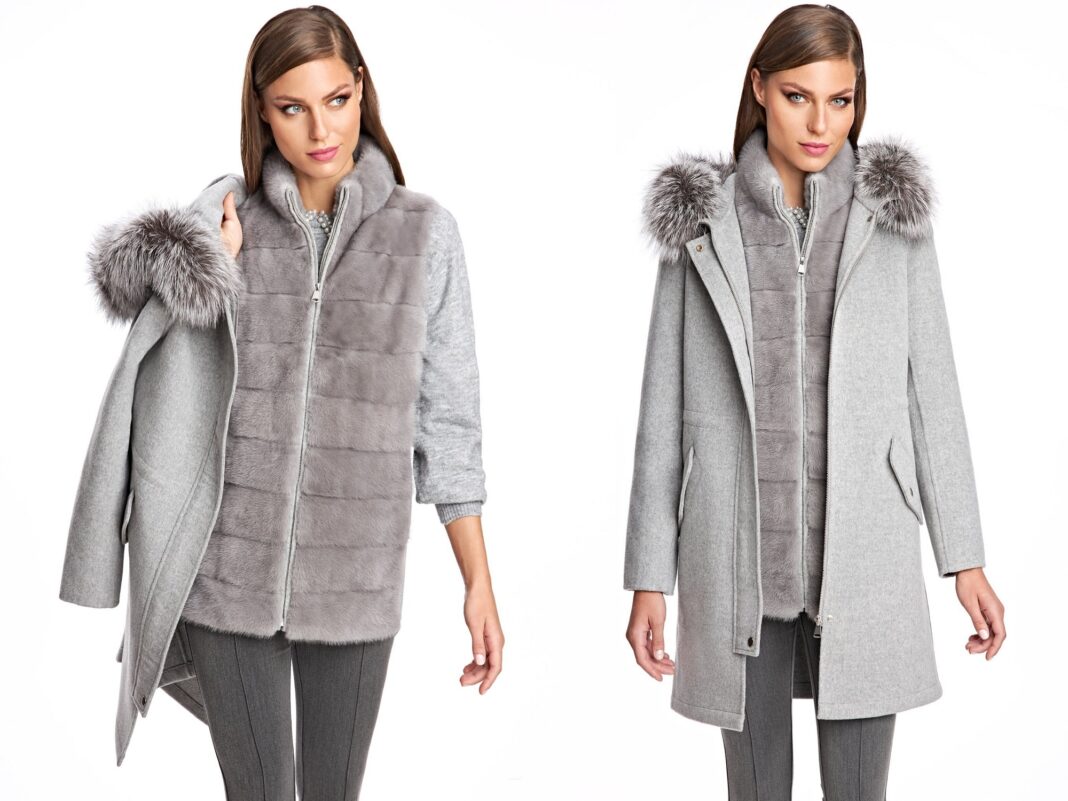 What you need to know about Tender Management

Furs, whether luxurious mink or fox fur or stately sable furs, command no small degree of attention. They have been used for hundreds of years to create elegant garments ranging from coats to jackets and hats and even gloves. They’ve been used for many thousand more to keep the people wearing them warm, and for that, even today, fur still is a top choice for insulation.

Yet there is tremendous variety in furs and in the types of quality they possess. While furs generally produce beautiful garments, you cannot expect two different furs to wear, feel or even look the same.

One of these highly regarded furs is sable, a beautiful, dark fur that is commonly used to make jackets and for trimming.

What is Sable Fur?

Sable fur is a very soft, fairly dense fur that ranges from dark brown to nearly black, which has resulted in the term “sable,” being used as a descriptor of a deep, rich, black color. Sable fur has been used to great effect over the past several hundred years and was very popular in the Middle Ages.

Its class and distinction have not faded in the least, and today, sable is still used to make a wide range of garments, including but not limited to robes, coats, jackets, hats and other apparel. Sable is also known for its supple leather that is easy to work and relatively resilient. Another interesting fact about sable hair is that fiber, highly esteemed for their thickness and body, have been used to create high-quality paint brushes

How Is Sable Fur Best Used?

For most shoppers interested in sable, it’s most highly esteemed attributes are its beautiful, rich luster and its opulent soft feel. Sable fur has been used to make entire coats but commonly it is used as a trim or a liner for jackets or hats. This may be attributable to the fact that sable is not only a warm fur but also a decorous, visually appealing one.

Today, you can still find a wide range of garments and accessories lined or trimmed with sable, including Russian sable, provided you know where to look.

Where Can I Find It?

Today you can find garments lined, trimmed or accented with sable fur at choice suppliers. Those who were previously familiar with Macy’s Fur Vault and Bloomingdale’s Maximilian will be pleased to hear that the Maximilian brand is moving its presence online to a brand new website, Maximilian.com.

Their new website features a wealth of beautiful furs, including Russian sable, chinchilla, fox, rabbit and mink, along with wool garments in a variety of sizes and styles. There you can shop through the collections you have grown to expect and love from the brand, though interested shoppers can still shop select brick and mortar locations.

Shopping for clothing is a personal process that for some is best done in person, which is something Maximilian understands. Visit Maximilian.com to find a location near you. Interested shoppers can still visit Steven Corn and Flemington Furs locations in New Jersey, although these two online retailers, at StevenCorn.com and FlemingtonFurs.com, will soon be merging with Maximilian.com.

For more information on the types of furs and garments available at Maximilian.com, visit their website or contact their customer service team via the form at the previous link, or by calling them at 800-TLC-FURS.

Why a Chinchilla Fur Coat is the Most Luxurious Choice

Fur is one of the oldest and most used natural fabrics in the world. Historically, it was the only material available that could provide...
Read more
Fashion

The Timeless Look of a White Fur Jacket

Fur coats and jackets have been valued for hundreds of years as stylish and sophisticated outerwear options that not only provide a great deal...
Read more
Fashion

Achieve Superior Style and Comfort With a Fur Lined Coat

Quality coats are a necessity, especially if you have to deal with harsh winter weather. In unforgiving climates, a well-made fur-lined coat will help...
Read more

What you need to know about Tender Management