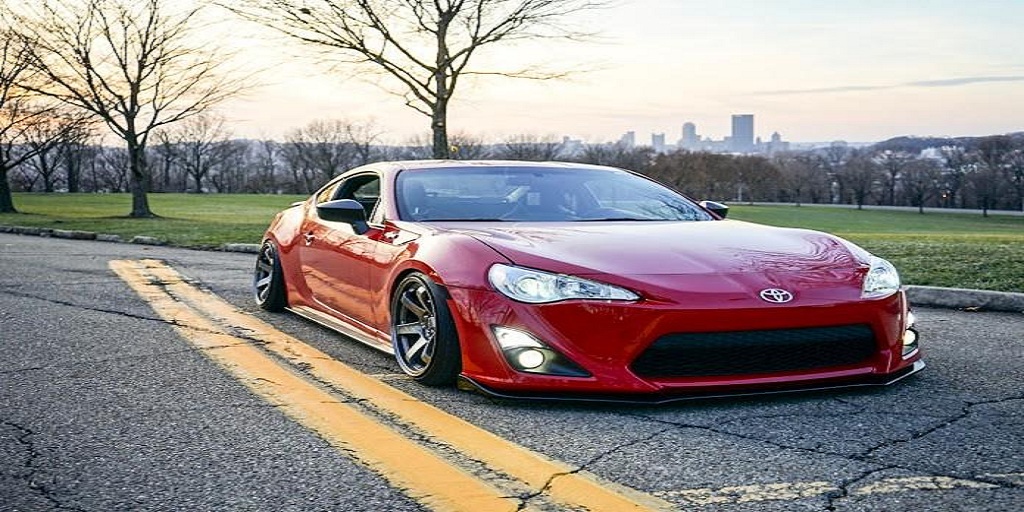 While not all drivers prefer to use them, fog lights may provide additional visibility and illumination driving at low speeds under adverse conditions. Positioned at the front of your vehicle below the placement of your headlights and oriented at a lower angle, fog lights project a beam of light beneath the mist or fog that lays over the road, helping to prevent glare that would make it difficult to navigate through fog.

Fog lights usually emit a deep golden light, which has a relatively long wavelength and is said to penetrate fog, mist and haze better than white light. Because of the combination of these traits, fog lights are commonly used by drivers proceeding at low speeds and with caution through a wide range of atmospheric conditions that present hazards. Fog lights can be used in fog, mist, haze, snow, smoke, and rain, among others.

Now consider the additional fact that many vehicle owners have been systematically replacing their vehicle’s halogen bulbs or incandescent fog lamps with LED lights, expecting the same utility. LED fog light bulbs, like incandescent fog lights, are intended to cut through the haze and shine at a lower angle than the car’s headlights. They’re located in the same position on the vehicle, after all.

The thing about LED fog lamps is that LEDs are more reliable in adverse environmental conditions than incandescent lights as well as more reliable in the cold. LEDs are also much, much longer lasting than incandescent lights and far more energy efficient as well. With modern technology that makes direct replacement LED fog light bulbs not only available but widespread, the temptation to replace aging fog lights grows. Modern LED fog lamps may also feature higher light output and better optical focus and overall performance than their incandescent predecessors.

Given only this cursory introduction to LED fog light bulbs, it might seem like there’s no contest whatsoever and that the only reasonable solution is to systematically replace factory fog lights with LED bulbs. However, there is one small problem to address.

Many producers of LED lights create LED chips that emit a “white” light that actually is tainted by the presence of blue light waves. The problem arises when the manufacturer (or user) goes to make that same light “yellow” so that it can be used as a serviceable fog lamp.

This alteration is typically performed with the addition of a lens to alter the color of the light output. We need to reach back into the annals of color theory to illustrate this via words. When you have a “white” light that is actually somewhat “blue” and you cover that output with a translucent lens that is colored yellow, the resulting light output is actually more of a greenish color.

Their SS3 LED pods are made with an LED chip that produces a pure white light output that is untainted by the presence of blue light. Therefore, when you cover it with a yellow lens, the resulting output is a deep, rich, true golden yellow color – just what you’ve come to expect from fog lamps.

If you’ve been looking for an easy to implement solution for new LED fog lamps for your vehicle, Diode Dynamics SS3 light pods may be the answer. They are compatible with a number of vehicle specific mounts that require no modifications, are plug and play solutions, feature industry-leading optical performance, and can be purchased in a true yellow format.

To learn more about these and their other LED vehicle lighting solutions, visit DiodeDynamics.com today or get in touch with them directly at 314-205-3033 or at [email protected]

Looking for a reliable used car? If you don’t have a go-to dealership, you might find that the process of searching for a used...
Read more
Auto

Identifying The Best Car Shops Near Me

Have you ever Googled "best car shops near me" without feeling anxiety and fear seem to blend together like a fruit shake in your...
Read more
Auto

Choosing a Beam Pattern for Your Off-Road LED Light Bar

An off-road LED light bar can vastly improve your experience - and your safety - when you venture out onto the trail after dark....
Read more

Is the Benchmade 940 the Best Benchmade Pocket Knife?