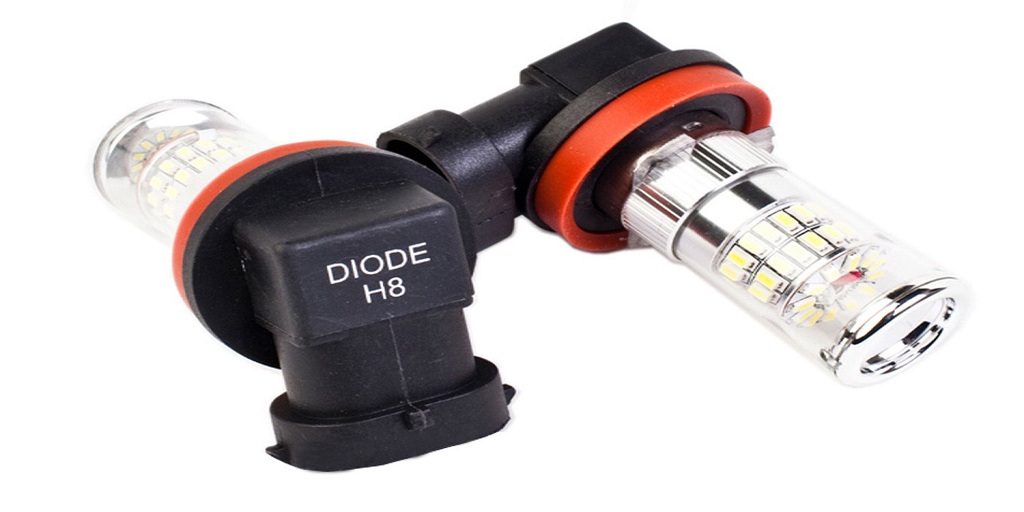 Disciplining tips that can work well for preschools

Diode Dynamics, operating from DiodeDynamics.com, has been a leader in automotive lighting for well over a decade. Specializing in automotive LED lighting, many of Diode Dynamics’ products are plug and play, meaning they require no extensive wiring or modification, and are compatible with vehicle specific mounts.

Among their products are their Stage Series 3 LED pods that can be used effectively as LED fog lights. If you’re currently using incandescent fog lights, here are some advantages you can expect from expertly engineered LED lights such as these.

1. They have a much longer lifespan

LED fog lights hit hard with the advantages by lasting longer than basically all other forms of lighting, including incandescent and halogen lights. If your car currently uses incandescent lights, for example, you can expect them to last around 1,000 hours. LED lights will last many times longer.

2. That equates to lower cost

There is a good likelihood that you’ll replace your fog lights with LEDs once and never have to replace them again. That’s how long they last; they might even outlast the vehicle itself. That all breaks down to a lower cost. A one time cost upfront is effectively fixed and not even variable, which means it can be amortized to almost nothing.

Many of Diode Dynamics’ LED lights are made with special technology called TIR (total internal reflection), which focuses and directs the entire chip’s output exactly where you need it. The result is a light beam that appears better focused, sharper and brighter than a similarly rated light.

4. They use less energy

In addition, LED lights draw far less energy than incandescent and halogen bulbs, which is a part of the reason they last longer. This trait also makes them less taxing overall on your electrical system.

You may have noticed that some lights are sluggish or temperamental in extremely hot or (more typically) in extremely cold temperatures. Some lights are slow to start up in tough conditions and others might flicker or perform poorly – but not LEDs. Diode Dynamics’ LEDs have been tested to perform between the ranges of -40 to over 180 Fahrenheit.

6. They reach their full brightness immediately

On a similar note, LED lights will light up and reach their full brightness almost immediately, and too quickly for the human eye to discern any difference anyway.

7. They won’t go out just because you touch them

Some light bulbs are highly sensitive to environmental contaminants like dust, dirt, grease, oil or mud. In fact, just touching some lights can cause them to go out – but Diode Dynamics’ lights are tough. They’re resistant not only to moisture and corrosion, but also vibration.

You can learn more about these LED fog lights online at DiodeDynamics.com, but their team is also available to field your concerns by email or phone. Give them a call at 314-205-3033 or message them at [email protected] if you want to learn more before making a purchase.

Installing an LED Light Bar on a Ford Ranger

The Ford Ranger is tough, compact, and reliable. That’s why it’s one of the most popular trucks in the country. Even a great truck...
Read more
Auto

Need an Oil Change in Mesa, AZ? Here’s Where to Go

Getting your oil changed is one of the most routine and fundamental aspects of normal car care. Even if you consider yourself knowledgeable when...
Read more

Disciplining tips that can work well for preschools

Corporate laws your business must know about