Be Prepared with These M1A1 Parts 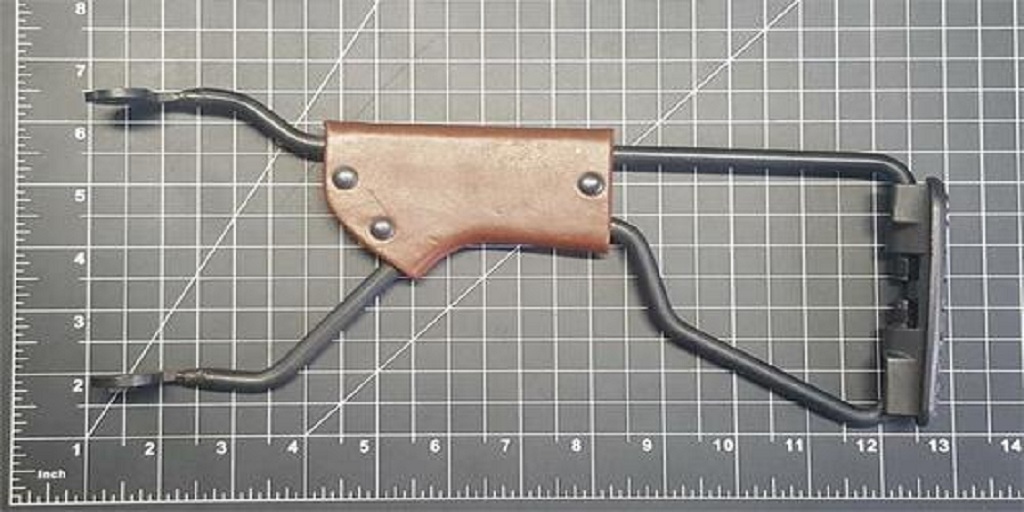 The M1 Carbine was designed as a lighter alternative to the more infamous M1 Garand. Chambered in the much lighter .30 carbine, smaller and more portable, the M1 Carbine was developed into a number of variants that were carried with distinction by American forces around the world.

Among the many variants was a model designed and produced for paratroopers, known as the M1A1. Its distinguishing features include a 15 round magazine, and many models were produced with non-adjustable sights and barrel bands that lacked bayonet lugs. The most noticeable feature of the M1A1 is its collapsible, metal-frame stock, which folds to the sight and served to lighten the platform and scale it back in size.

Distinction notwithstanding, the M1 has a bit of a reputation for two things: being underpowered and being somewhat less than reliable.

There isn’t much you can do about the former, but the latter can be addressed with consistent maintenance and by replacing the offending parts with new M1A1 parts. Let’s investigate some points of failure and see how you can fix the issue with the appropriate parts.

Get a New Stock
While it’s not associated with the function of the firearm’s action, it’s possible that you might come across a “naked” M1A1, or have in your collection a model that has lost its folding stock at some point across the years.

The platform is a bit unwieldy without its folding stock; you can still fire it in the manner of a pistol-grip shotgun, but if you’re looking for the traditional experience, either get a new folding stock or ditch the folding array altogether and opt for a traditional stock.

Ejector and Extractor Springs
If your M1A1 is failing to cycle properly and consistently jams, there’s a decent chance the issue may lie with either the ejector or the extractor. Without a working ejector, your rifle may extract but then stovepipe; without a working extractor, you’ll have even more issues.

Commonly, the problem is fatigued springs. Replace the extractor or ejector springs (with respect to whether the issue is extraction or ejection) and see if that remedies the issue.

Bolt Springs
Fatigued bolt springs can cause a holy host of problems, from short cycling to failing to feed because the bolt will not close forward with sufficient force to strip a round out of the magazine.

As stated, springs are often the first parts to fail in a moving action, and fatigued springs will cripple a firearm’s functionality sooner than later. Keep a replacement bolt assembly on hand in your collection of gun parts or simply replace the springs when they wear out.

Get a New Magazine
Alright, so you don’t consider an M1A1 magazine to be a gun part, necessarily, but your rifle will be nothing more than a fancy single-shot platform until you pair it with a functioning magazine.

Either get a new magazine entirely or pick up a mag spring and follower so you can fix the one that came with your rifle and you may be able to redress any feeding issues that were the result of a magazine’s failing internals.

Visit SARCO Inc for These and Other M1A1 Parts
Naturally, M1A1 parts like trigger assemblies can fail, and parts like barrels will need to be replaced every so often as they wear down. This is especially true for aging platforms that have seen less than their fair share of proper, routine maintenance.

In order to make these fixes, you’ll need to keep up with a reputable supplier – and it’s hard to beat SARCO, Inc.

SARCO, Inc. is a leading authority on firearms and parts and their staff of experts is helpful and knowledgeable. If you know what part you need to replace, visit SarcoInc.com and get it – if not call them at 610-250-3960 and they’ll help you find it.