Honor a Baseball Legend with a Pete Rose Jersey 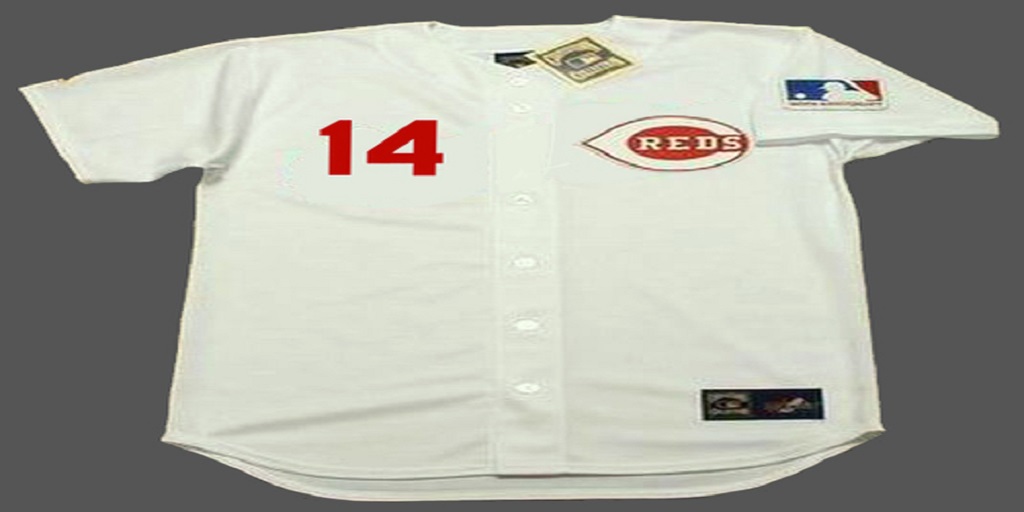 Anyone who considers themselves a fan of the game of baseball has likely heard of Pete Rose. Pete has gained some controversial fame after he bet on the Cincinnati Reds (his own team). Regardless of your opinions on his betting habits or whether or not that jeopardized the integrity of the sport, it is hard to deny that he was one of the greatest players to ever don a uniform.

Even though the last game that he played was over 30 years ago, it’s still not an uncommon sight to see people out wearing a Pete Rose jersey. It may be a Cincinnati Reds jersey, a Philadelphia Phillies jersey, or even a jersey to honor his short time spent with the Montreal Expos. After a few decades, fans of Pete, his teams, and the game of baseball itself like to represent the amazing player that he was.

Pete’s Legacy
Pete was a force to be reckoned with when it came to Major League Baseball. Over the span of his career, he broke many records. He started his long and prosperous career off by gaining the title of Rookie of The Year in 1963 while playing with the Reds. He went on to be named an all-star 17 times during his great career.

Pete Rose won 3 World Series championships, 2 with the Cincinnati Reds, and a final one in 1980 with the Philadelphia Phillies. Pete’s list of awards and accomplishments are far reaching. He was a talented athlete and a fun player to watch. It only makes sense why a throwback Pete Rose jersey is still such a popular choice years after he’s played.

Pete’s Controversy
Pete Rose was banned from baseball while managing the Cincinnati Reds. He bet on his own team to win and some people were worried that he would take away from the integrity of the game. Due to this, he was also left out of the MLB Hall of Fame, although the Reds still put him into their personal Hall of Fame.

Many people believe this was an extreme reaction and wish that Pete be reinstated and regain the ability to join the Hall of Fame. Today sports betting is gaining popularity and many baseball fans don’t see the harm in betting on your own team to win. Though if it were the opposite way around that may cause a lot more problems.

Where to Buy Custom Throwback Jerseys
One of the best places to get jerseys of your favorite legends is customthrowbackjerseys.com. On their website, you can find a #14 Pete Rose jersey from any of the three teams he’s played on. They even have a #27 Pete Rose rookie jersey from his rookie season with the Cincinnati Reds. Any player that leads the MLB in hits deserves the respect and loyalty from his fanbase that he’s established.

If you are looking for throwback player jerseys that are high-quality and built to last, from the MLB, NHL, or NFL look no further than Custom Throwback Jerseys. These jerseys feature sewn on names and embroidered crests and logos to give these jerseys the most authentic look possible. You can get a jersey from any of Pete’s world series years and it’ll look just like what they wore decades ago.

Routine maintenance and repairs are vital to the health and overall workings of your car. Although it may seem inconvenient and occasionally too expensive,...
Read more
Business

Business liability insurance is a must to buy product for every business that can save you from a number of troubles you might face...
Read more
Business

Looking for a quick and affordable way to fill out your collection of pocket knives? Don’t miss a chance to pick up one of...
Read more