Is It Worth It to Buy LED Fog Lights? 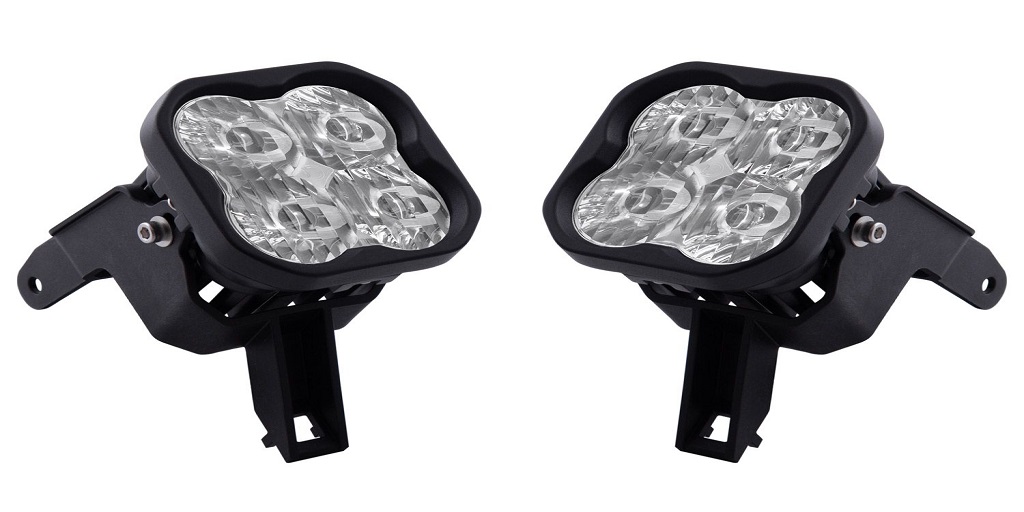 Not all vehicle owners use their fog lights, but if you do, you’re probably well served by the warm yellow glow of the lights that seems to pierce right through fog, mist, haze and other visual impediments. It isn’t just the warm glow and long wavelength of the light that enables this apparently better visibility; it is also the fact that the lights themselves are angled so low at the front of the vehicle, effectively below where the haze sits atop the roadway.

Whatever the case, if you use your fog lamps and you currently have only stock incandescent or halogen bulb models, you might have been considering the switch over to LED fog lights. Incandescent and halogen lights only last a thousand hours or so, burn hot, and can be very temperamental in the face of extreme conditions. Still, you, like others, are probably wondering – is it worth it to buy LED fog lights?

While the answer technically depends, there are a few key benefits of LED fog lights that really seem to skew the argument in their favor. You may be partial to your stock lights and continuously replace them with equivalent models, but there’s something to be said about the following attributes of LED fog lights, and LED lights in general.

One of the biggest draws is that LED fog lights will last longer than your stock incandescent or halogen bulbs. Really, they will last so much longer – like, times longer. As in, you can calculate the lifespan of LED fog lights as a multiplicative product of the projected lifespan on your stock lights. There’s literally no comparison. Fog lights could last ten times longer, twenty times longer, or more. They could even outlive the car. It’s the kind of replacement you can make once and be done with it.

Another benefit of LED fog lights is that they are less temperamental in the face of adverse environmental conditions. Some of them are resistant to moisture, vibration and even corrosion. In addition, many LED lights reach their full brightness almost instantaneously; halogen lights and incandescent lights may take a few seconds or more to “warm” up before reaching their full brightness and illuminating the road adequately.

There are many other functional benefits of LED fog lights, but there’s one more feature that we would like to address, as it dissuades some potential buyers from getting LED fog lights. If you want to buy LED fog lights but you’ve had a problem with “greenish” light output in the past, Diode Dynamics, at DidoeDynamics.com, has the solution.

The problem is that some producers place a yellow lens over an LED chip that emits a bluish white light instead of a true white light. When you mix blue and yellow light, you get a greenish light, which works for the purposes of fog light illumination, but doesn’t look the coolest.

Diode Dynamics’ SS3 LED Light Pods utilize a true yellow lens cover along with a faithful, true white LED chip, and the resulting output is a rich amber color – perfect for fog light applications. To learn more about their products or to purchase a set for your vehicle, visit their website, listed above, or call them at 314-205-3033.