IT infrastructure basics every business must know 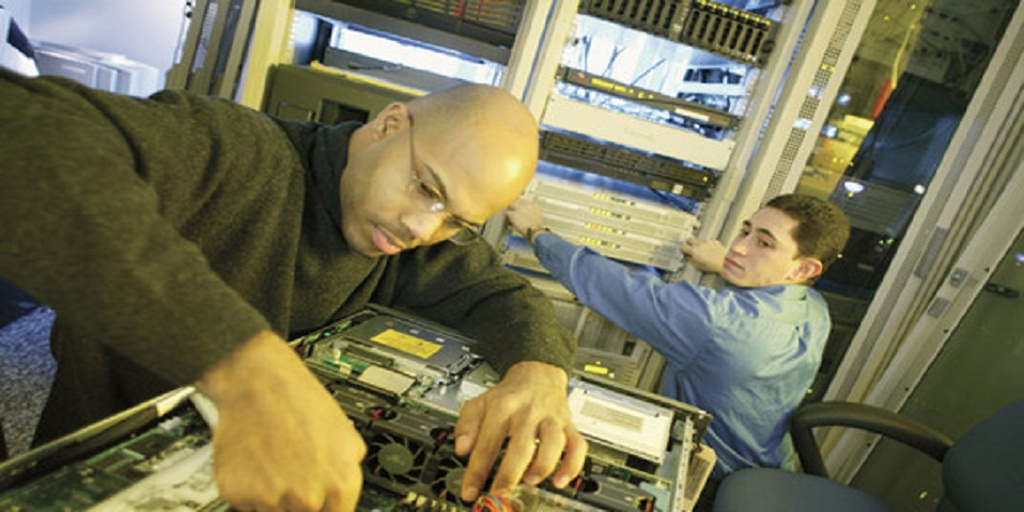 Information technology (IT) infrastructure comprises of the entire set of components needed to operate and manage the enterprise IT environments. The two approaches to deploy IT infrastructure can be within a cloud computing system or within the in-house facilities created by an organization. Irrespective of where the IT infrastructure is deployed, the IT infrastructure itself contains the hardware, software, operating system, networking components, and data storage, which all together make it possible to deliver the suite of IT solutions and services utilized by the organization to accommodate its business processes and also scale up to meet its growth plans.

Understanding hardware
In any given IT infrastructure, hardware refers to servers, data centers, personal computers, different kinds of equipment required for the IT set up, routers, switches and others. The facilities needed to house, power and cool a given data center can also be included within what is known as the IT infrastructure.

What refers to software
Software can be explained as the application used by any business like web servers, OS and the content management systems. The various functions supported by software include managing the hardware and resources of the IT infrastructure, and facilitate connections between the suite of your software and hardware that carryout the work.

The scope of networking
Interconnected network components make it possible to carryout network operations and administration and facilitate the mutual communication between the internal and external systems. A given network can comprise of the internet connectivity protocols, network enablers, security arrangements, firewalls and also other suite of hardware like cables routers and switches.

Cloud infrastructure can be understood as the components and resources that are required for cloud computing. It is possible to create a cloud privately by building it by yourself deploying the resources that are solely dedicated to you. Alternatively, you can also use a public cloud by renting out the cloud infrastructure from a cloud provider. Some popular cloud providers include Amazon, Alibaba, Amazon, Google, IBM, or Microsoft. Alternatively, it is possible to incorporate some degree of workload portability and orchestration and administering across multiple clouds in order to create a hybrid cloud.