What Do Bitcoin Mining and Natural Gas Dehydrators Have in Common? 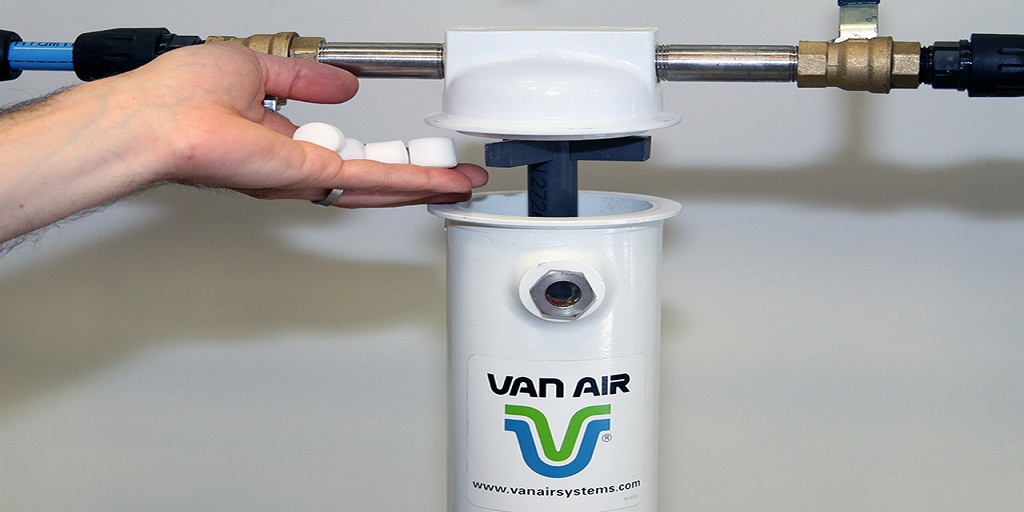 Bitcoin – you’ve heard of it, even if you don’t really know what it is. That’s fine because the purpose of this article is aimed at those involved in natural oil and gas extraction, specifically.

It’s just that there’s some common area between Bitcoin mining and natural gas extraction, even though it might not be evident at first. Let’s peel back the layers here.

What’s the Deal with Bitcoin Mining?
All you really need to know about Bitcoin for this article is that it is a decentralized form of digital currency and that there is demand for it. People want it, so other people are trying to make more of it.

However, in order for Bitcoin to have legitimate value, it’s can’t simply be “coined.” it has to be “mined” in a process known as “Bitcoin mining” that involves complex computational processes and energy-draining datacenters.

Bitcoin is produced by computers running complex operations to solve equally complex mathematical puzzles. When a puzzle is completed by a computer, the system awards the operator a “Bitcoin.”

Here’s where things get hairy. Bitcoin mining is an extremely energy-intensive process. In fact, it’s estimated that worldwide Bitcoin mining uses energy on a level that exceeds the entire production and consumption of some countries.

Consequently, Bitcoin mining has a fairly large carbon footprint and is believed to be a significant contributor to global greenhouse gas emissions.

Every year, the oil and gas industry around the world produces somewhere around 4 billion tons of oil. With it, countless billions of cubic meters of natural gas are extracted as a byproduct.

This natural gas is a useful resource, but direct from the wellhead, it’s wet and untreated and cannot safely be shipped through a pipeline. It also poses a safety risk to oil extractors that must prevent any undue pressure fluctuations within their pipes.

Rather than dehydrating and selling it, many oil producers instead siphon it off and burn it in a process known as gas flaring. More than 140 billion cubic meters of natural gas are wasted per year in this manner – enough to power entire countries.

However, the mutual interest in an energy source for Bitcoin mining and a profitable avenue to rid themselves of flare gas have brought some Bitcoin enthusiasts and oil extractors together.

Oil extractors, however, must be able to dehydrate their natural gas first, either before shipping it through a pipeline or before feeding it to a generator that powers Bitcoin mining operations.

What Does This Have to Do with Natural Gas Dehydrators?
Natural gas from a wellhead is full of water and hydrocarbons that can be highly damaging to natural gas pipelines and generators. They can freeze due to temperature or pressure shifts, cause corrosion, and worse, hydrocarbons can mix with water to form hydrates that can be equally destructive.

Some natural gas dehydrators, such as the Van Gas PLD Deliquescent Pipeline Dryers available at Air & Vacuum Process, do not require electrical power to operate or consume any gas as fuel. They release no harmful emissions and are highly effective at removing water from natural gas as part of natural gas processing.

Systems like these are necessary for the removal of water vapor from natural gas extracted incidentally to oil extraction before it can be transported or used as a fuel gas to power generator-driven Bitcoin mining operations.

However, a solution to bring these industries together is within focus. To learn more about natural gas dehydration systems, the importance of running dry natural gas in generators, and more information, visit Air & Vacuum Process at AirVacuumProcess.com or contact them directly at 866-660-0208.