Why Some Concealed Carry Holsters for Runners Are Better Than Others 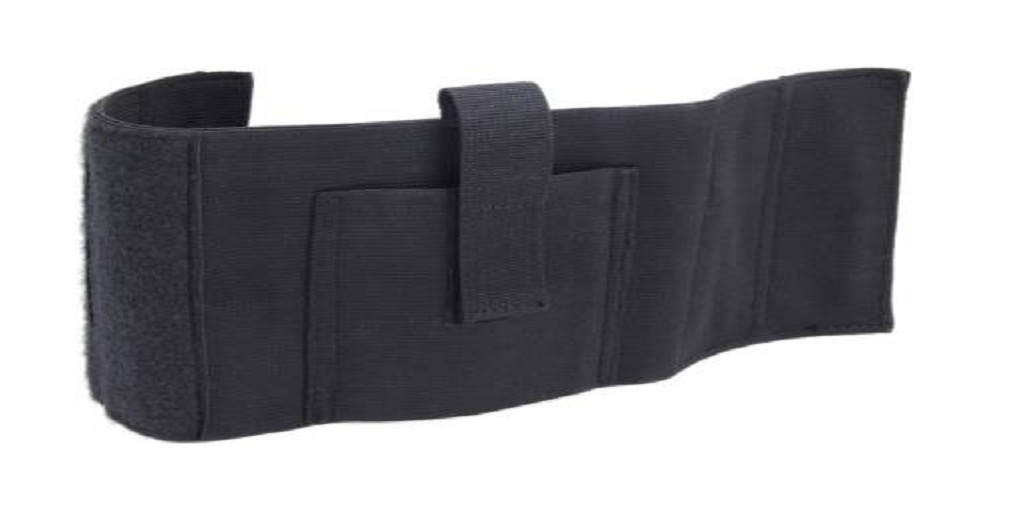 In order to be a responsible gun owner and to practice gun safety, you spend many hours training at the range. You might even enlist the help of a professional or take a class to get more familiar with your handgun, and more involved in shooting sports.

If you’ll accept no compromises in preparation or with quality equipment, why would you settle for a gun holster that simply didn’t afford you the functionality needed for you to go about your daily life?

The Need to Balance Security and Practicality
Many concealed carry holsters, which are perfectly serviceable for concealed carry outside of athletic situations, become terribly uncomfortable and impractical for concealed carry while running or jogging. For example, cross draw and shoulder holsters, Kydex holsters and most IWB holsters are not only incompatible with most athletic clothing but are also extremely uncomfortable if worn while running. Making matters worse, most of them will print noticeably when worn with athletic clothing.

Carry options in a running holster are important, but what’s more important is that the holster secures the firearm and prevents it from moving or shifting on the body, even during strenuous activity. Otherwise, a holster presents more of a risk than a solution.

However, gun owners must evaluate them carefully.While these holsters may sit comfortably on the body when the concealed carrier is at rest, they may bounce or roll when the carrier runs. Additionally, some of them are made from thin materials that look nice but do not hold up to regular use. Some of them even allow access to the trigger guard area when the gun is holstered, which is impractical and unsafe.

The Creation of a Better Concealed Carry Holster for Runners
The PT-ONE and PT-2 Concealment Holsters, available at Pistol Wear, have been specifically designed to address some of the common problems associated with so-called concealment holsters for runners. They are compatible with athletic apparel, such as running shorts and t-shirts, and when worn and adjusted properly, will not roll, bounce, shift or flop on the body, even when running.

They also contain an integrated breathable belt, a perspiration barrier to protect the handgun, and a rigid outer wall that eliminates outside access to the firearm and also helps to prevent printing. Learn more at their website, PistolWear.com, and get in touch with them directly if you have specific questions, at 1-918-289-2976.