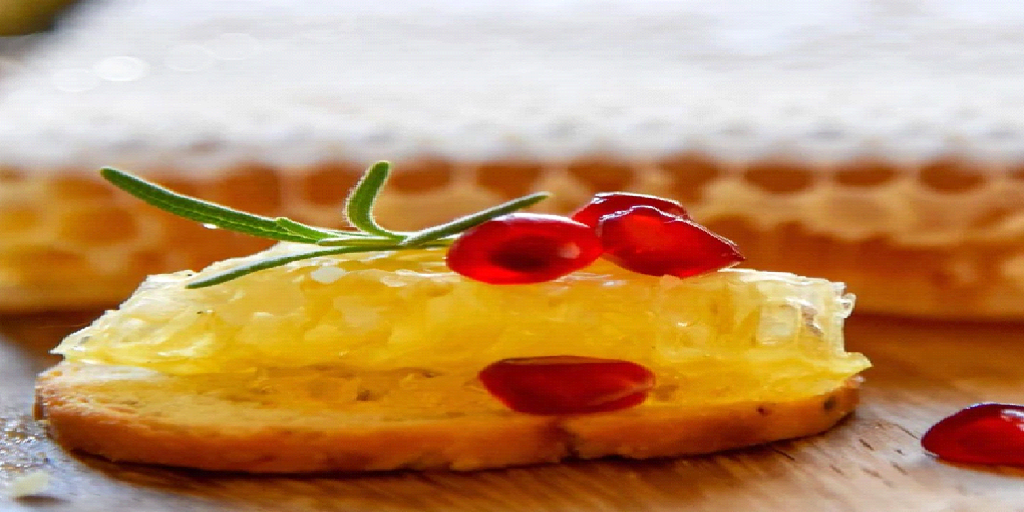 It’s no secret that honey is a superfood and a delightful treat. It can be used in a seemingly infinite range of ways to add a bit of sweetness to recipes, it can be instrumental in providing meaningful benefits in skincare and wellness products, and much more. It even has an indefinite shelf life.

Yet not all beehive honey is created equal, nor do all honeys even taste the same. Savannah Bee Company, at SavannahBee.com, knows a thing or two about the different types of honey out there, many of which are featured on their website. If you’re looking for a new way to enjoy honey products, they will not disappoint.

Raw Honeycomb
When people use the term beehive honey there is a good chance they’re talking about raw honeycomb, which is one of the main honey bee products that Savannah Bee Company sells.

Raw honeycomb is the structure that bees use as lodging for their larvae or for storing honey within the beehive. They construct a series of hexagonal cells with beeswax before filling them with honey or larvae.

When raw honeycomb is harvested from the beehive and then resold, it contains all of these components, along with some of the waxy comb. All of it is edible and can be enjoyed as a treat, although the honey can also be used as an additive or a sweetener.

It’s a delicious way to enjoy honey if you’ve never tried it before, as the harvested honey has a different texture and flavor from filtered honey, and since it is raw, it contains a wealth of nutrients.

You may be familiar with the fact that honey, on its own, will develop crystals over time. This natural process is central to producing whipped honey. First, it is allowed to crystallize under controlled conditions, then it is whipped and cooled into a delicious, spreadable product.

Whipped honey, which is also sometimes known as spun honey or creamed honey, is lighter and creamier than natural honey. It can be used in a variety of creative ways to add sweetness and delicious flavor to beverages and treats. Try whipped honey in a cup of tea or coffee for some light sweetness, or spread it on crackers or toast for a delectable, refreshing treat.

If you’ve never tried whipped honey before, it’s a treat you won’t want to miss, and Savannah Bee Company makes it easy for you to shop based on your preferences. Whether you prefer fruity or floral notes or even heavier earthy notes, they have something for everyone.

Specialty Honey
Spend enough time researching honey and one thing will become abundantly clear. Even what appears to be the simplest of honey are not the same. Honey is influenced heavily in color and flavor by the flowers from which the bees produce it. Beekeepers have recognized this and have learned to expose bees to specific plants and blossoms to influence their production before extracting the honey.

Consider as an illustration their Acacia honey, which is very, very light in color, one of the lightest honey they sell. Bees produce this plant from the nectar of flowers from Robinia pseudoacacia, known as Acacia in its range and sometimes called Black Locust elsewhere. This honey resists crystallization, is bright and clear and offers up light notes of vanilla without being overly sweet. Like their other beehive honeys, it’s one to try if you never have.

Another delight is their Orange Blossom Honey, which is sweet and fruity, with aromatic floral notes. This specialty honey comes from Florida, which is highly fitting, given the fact that it’s made by bees that feed on orange blossoms! You might even detect notes of citrus in its flavor portfolio.

Their Black Sage Honey has a similar visual appearance to their Orange Blossom Honey but is distinctly different. Looks can be deceiving, as this honey has been called earthy, even peppery, with a light, fading sweetness. Because of its somewhat spicy character, it’s ideal for making salad dressings and pairing with some meats.

Don’t limit your tastes to just one of these marvelous types of beehive honey. Savannah Bee Company offers all of them and much more, and each of them is unique enough to merit a try at least once, and if you’re interested in sampling them or giving out sweet treats, their honey straws are a must-try!

Plus, they’re also great to give as gifts. Visit SavannahBee.com and take a look through their collections of honeycomb, specialty honey, whipped honey, and other honey wellness products, before picking out what appeals to you!

How Healthcare Management Services Are Transforming the Healthcare Domain

Healthcare services have come a long way. With the demand for healthcare growing quickly over the years, healthcare has become a massive industry adopting...
Read more
Food

5 Benefits of Including Goat Whey Protein in Your Diet

Protein is a necessary macronutrient for a healthy diet. That’s because protein is responsible for a host of tasks in your body, including building...
Read more
Food

Especially over the last few years, we have all been trying our best to treat our bodies a little better and protect them as...
Read more